Interview The persistence of traditional gender norms in housework

FROM the Everyday Sexism Project, to Chimamanda Ngozi Adichie’s bestselling essays and the #MeToo movement, there has been a huge upsurge in feminist activism in recent years. 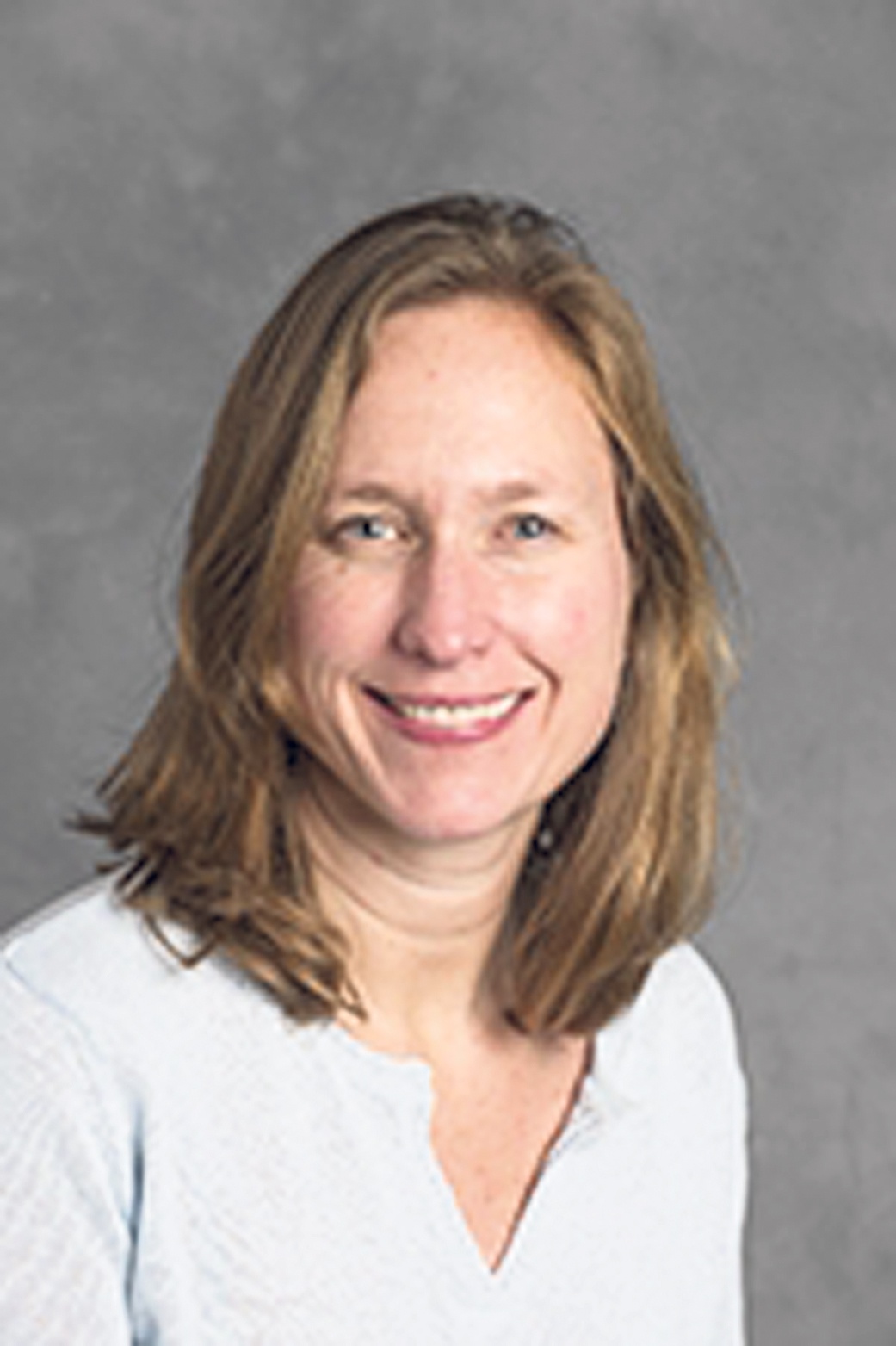 However, while the topic of unpaid domestic work, aka housework, was a key concern of second wave feminism in the 1970s, it seems to be largely ignored by contemporary mainstream feminism.

In an attempt to get a handle on the issue, Ian Sinclair asked Anne McMunn, professor of social epidemiology at University College London, about her new co-authored article Gender Divisions of Paid and Unpaid Work in Contemporary UK Couples, published in the journal Work, Employment and Society.

Ian Sinclair (IS): What does the academic evidence tell us about who does unpaid domestic work?

Anne McMunn (AM): Studies from all over the world consistently show that women do much more unpaid domestic work than men.

Studies in the UK have also shown that this gender difference really opens up when couples become parents; couples tend to revert to more traditional gender roles after the transition to parenthood and this establishes patterns of behaviour within the household that persist over time.

However, as we continue to make progress towards gender equality in the workplace and more people from the “millennial” generation are starting to form families (millennial men in particular say they would like to spend more time with their children), there has been speculation that persistent gender inequality in domestic work may start to decline.

In this study we wanted to see if this was the case. We looked at a large study of more than 8,500 contemporary opposite-sex couples from across the UK to see how they share or divide housework, paid employment and care for children and adults.

We used a technique that grouped couples together based on how similar they were in the ways they divided these four types of work between them.

IS: What explanations have researchers given for this disparity?

AM: Explanations for the persistent gender disparity in housework have tended to fall into two broad camps.

One takes an economic perspective and argues that women do more housework because they have less economic bargaining power within relationships.

This is because women tend to earn less than men as a result of the gender pay gap, but also because mothers in the UK often work part-time as a way of combining employment with parenthood.

Some studies show that women who earn more than their partner do less housework than other women, but they still do more than their male partners. So differences in pay alone don’t seem to explain the disparity.

The other type of explanation points to gender socialisation processes and argues that men and women internalise the norms and behaviour they witness growing up at home but also in the wider society around them in school, the media and elsewhere.

These socialisation processes are more difficult to study, but are sometimes investigated by comparing gender differences in domestic work across countries with different gender norms or by studying couples’ attitudes to gender roles.

Because we had information from both members of the couple in our study we were able to look at the gender attitudes within the couple jointly.

IS: What were the main conclusions of your new research?

AM: Our analysis identified eight different groups which characterised the ways in which couples divide these four types of work in the UK.

Women and men only shared housework equally in a small group (6 per cent of couples) in which the woman was the employed main earner and the man was not employed or worked part-time.

And there was a very small group (1 per cent of couples) in which men did more housework than women; all of the men in this group spent more than 20 hours per week doing housework.

Shared egalitarian attitudes towards gender roles were associated with more equal divisions of work within couples, but even within these couples women did more housework than men.

From these results we concluded than gender equality in divisions of different types of work within couples remains rare in the UK and gender norms in relation to gender divisions of work remain strong.

IS: How might we achieve a more equal division of unpaid domestic work?

AM: Tackling this persistent unequal division of domestic labour probably requires a multi-pronged approach. We might seek to change social norms through early education and through both traditional and social forms of media.

As parents we can be more aware of our own behaviours and the messages they send to our children. However, even when couples share egalitarian attitudes and wish to share unpaid domestic work and paid employment equally, a lack of affordable, high-quality childcare and stigma around flexible working, particularly in male-dominated sectors, may make doing so difficult.

Examples from Nordic countries have shown that men are much more likely to take up paternity leave if it is well-paid and targeted, and we know that fathers who are more involved with their children at the start remain more involved as children grow older which studies show has benefits for the whole family.

Uneasy state of the nation addressed