EDITORIAL We cannot outsource the defence of our rights

MORE people in Britain are out of work than for many years.

In addition to those whose unemployed status is recorded in official statistics, there are untold thousands existing on reduced furlough pay and waiting on that moment when Chancellor Rishi Sunak threatens to end the furlough subsidy to employers.

The TUC has called for the government to extend the furlough scheme to the end of the year.

The pressure from employers to scale back the lockdown just as soon as the infection rate is reduced and the death rate levels off is a classic illustration of the way in which the drive to maintain profits is the most powerful obstacle to reason and science in the formulation of public policy.

A varying rate of unemployment is a constant feature of capitalism that is temporarily obscured by the emergency measures that the pandemic imposes.

Where the employers in normal times use the reserve army of labour to put pressure on wage they today use the coronavirus crisis with equal unscrupulousness.

There is no way out of the economic problems Britain faces — either the systemic problems which arise from our lopsided and parasitic system of financialised capitalism or the new problems which the erratic public health policies of this government has created — without a substantial rise in purchasing power for millions.

The STUC call for the Scottish government to meet public-sector pay claims sets a good example, as does Unison’s call for a £2,000 pay increase for health workers.

The ability for workers to win better pay is indissolubly linked to the battle to secure and defend workers’ rights, and these demands are a perfect fit for the call by a dozen union leaders for Parliament not to undermine them.

The right wing of the labour movement attempts to construct a narrative to suggest that the biggest threat to rights at work and the power of workers to organise arises from Britain leaving the EU.

It is undoubtedly true that this Tory government is preparing an assault on workers’ rights that already are gravely weakened by the neoliberal polices adopted by the EU which, in the words of the Institute for Employment Rights, “have disempowered workers across the bloc.”

It is our common understanding that the privatisation of public services, European Court of Justice decisions that favoured employers, and the dismantling of collective bargaining have lowered pay rates throughout the EU.

It was precisely within the EU framework that Margaret Thatcher’s assault on employment rights proceeded, with New Labour under Tony Blair and Gordon Brown failing to redeem its pledge to repeal her laws.

Imprisoned in the myths it has created about the EU, Labour under its present leadership has put itself in the ridiculous position of arguing for the retention of the 48-hour limit on working time, rather than demanding a reduction in working hours.

This much-vaunted EU Working Time Directive required member states to guarantee workers a limit of an average working time for each seven-day period not exceeding 48 hours, including overtime.

How far we have come. In 1864 the First International meeting in London adopted the demand of an eight-hour day, arguing that “the legal limitation of the working day is a preliminary condition without which all further attempts at improvements and emancipation of the working class must prove abortive.”

According to Eurostat, British workers labour an average of 42.5 hours a week.

We cannot outsource the defence of our rights. The emancipation of the workers is a task for the workers alone.

We've seen the government's post-Covid strategy. It's not good for the working class

Another austerity Budget that will destroy lives and jobs

More than a hundred charities condemn aid cuts to Yemen 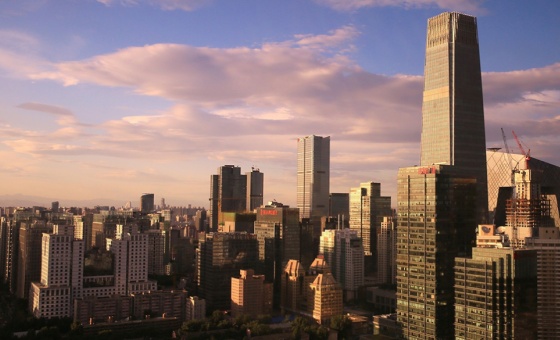