Album Reviews With Ian Sinclair Everything Hits at Once by Spoon

Spoon
Everything Hits at Once
(Matador)

SO YOU thought rock music was dead? 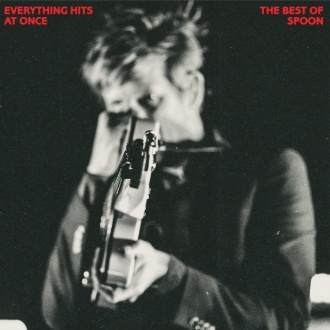 This, their first greatest-hits compilation, highlights why the critics love them so much, with most of the songs coming from their career-high three album run of their breakthrough Kill the Moonlight (2002), muscular Gimme Fiction (2005) and Ga Ga Ga Ga Ga (2007).

There is little fat, just hook-laden tunes, with their biggest “hits” including the Prince-influenced funk of I Turn My Camera On and the infectious singalong The Way We Get By. The swaggering Don’t You Evah and yearning You Got Yr Cherry Bomb also hugely impress.

With lots of great songs not included — check out Finer Feelings and My Mathematical Mind — roll on the next volume of their greatest hits.