AFTER setting 2017’s critically acclaimed album Peasant in the Anglo-Saxon kingdom of Bernicia, singer-songwriter Richard Dawson shifts his focus to Brexit Britain on his new record. 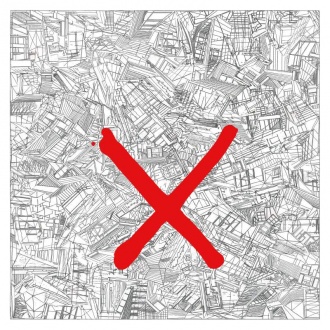 A song cycle of extraordinary breadth and emotional depth, it’s full of compelling and anxiety-ridden first person narratives, including a deeply unhappy civil servant, a flooded-out pub landlord and a father dropping his daughter off at university.

Two Halves is a brilliant sketch of a competitive Football Dad — “You’re not Lionel Messi, just pass the bloody ball!” — while Fulfilment Centre is an epic tale of working in an Amazon-style warehouse. “There has to be more to life than killing yourself to survive,” Dawson wails in his Geordie accent, channelling the protagonist’s fears and dreams.

With some heavy, synth-powered prog rock, 2020 is deliciously strange, compassionate and wonderful.

A strong contender for album of the year.

PLAYING traditional country music and inspired by Bobbie Gentry and Cajun fiddle music, second cousins Kacy & Clayton’s new album is very much rooted in a sense of place, specifically their home Canadian province Saskatchewan. They even include a map of locations mentioned in their songs in the inlay notes. 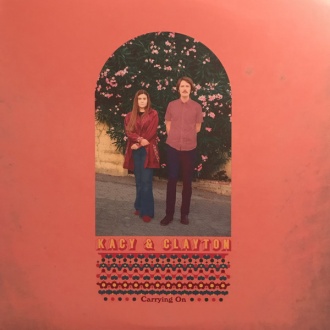 Lyrically, the tracks tick lots of the usual boxes in the country genre — sorrow, love, death and broken relationships. Opener The Forty-Ninth Parallel is an exquisite lament about marrying for love rather than money, with the narrator falling on hard times in the city before returning to the country “with what is left of my prime.”

A LUSH mix of soul and cool synth pop, the third album from Iowa-born, Montreal-based Laurel Sprengelmeyer – aka Little Scream – began life as scraps of prose penned while touring across North America. 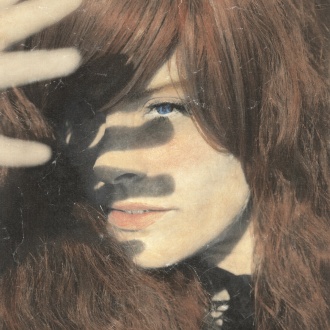 State of the Nation opener Dear Leader references racists building walls, the climate crisis, the rich buying stocks in private prisons and socialism, while the gently rocking, brilliantly scathing Privileged Child tells of “pretty people with family connections” and “New York parties with people who’d never speak to me if I didn’t know someone better.”

Other tracks like Switchblade, Disco Ball and Still Life are full of wonderful hooks, whip-smart lyrical observations and catchy-as-hell melodies.

Bringing to mind the music of St Vincent and fellow Canuck Kevin Drew, the enchanting Speed Queen should, by rights, lead to critical and commercial success for Little Scream.