Latest releases from Paws, Weyes Blood and The Mountain Goats

Paws
Your Church On My Bonfire
(Ernest Jenning Record Co)
★★★ 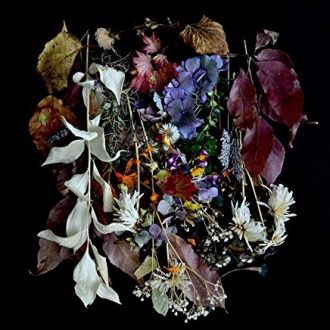 In addition to starting out on the same label as Hutchinson’s critically acclaimed band Frightened Rabbit, Paws also toured with them and their new record is produced by Rabbit guitarist Andy Monaghan.

And the music — at least to these English ears — also mines a similar rich seam of emotional Scottish rock to Hutchinson’s oeuvre, no bad thing.

Expansive opener What We Want processes lead singer Philip Taylor’s thoughts about his father in the aftermath of his death, while The Watering Hole is an urgent warning about the powerful pull of the bar.

Gentler than their previous work, Your Church On My Bonfire is an affecting guitar record dealing with confession booth-level concerns of forgiveness, regret, death and loss.

EVEN though it’s only May, I’m fairly sure the fourth record from Californian-born Natalie Mering will top “best album of the year” lists come December. 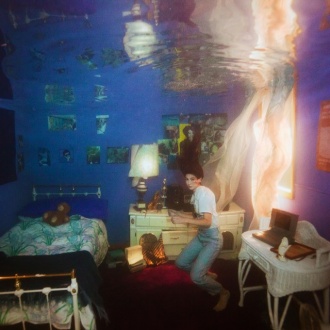 Like Father John Misty and John Grant, the 30-year old Mering mixes the music of 1970s singer-songwriter greats with her own ambitious 21st-century symphonic pop. If you like Julia Holter’s opulent Have You in My Wilderness album then you are going to fall in love with Titanic Rising.

Startling opener A Lot’s Gonna Change sets the tone with its stately piano, nostalgic, heartfelt lyrics and lush orchestration. Everyday channels the musical sensibility of Wings with the conversational lyrical style of Joni Mitchell, while Movies considers how films create a mythology around romantic love.

A huge, discursive record, it’s going to take me a long time to get my head around this one.

The Mountain Goats
In League With Dragons
(Merge Records)
★★★★

ACCORDING to John Darnielle, frontman of The Mountain Goats, their new album “began life as a rock opera about a besieged seaside community called Riversend ruled by a benevolent wizard.” 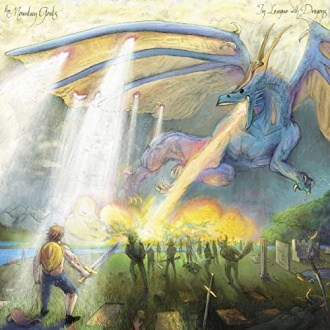 Don’t be put off. Darnielle is one of the greatest songwriters to grace the US indie scene, as shown by the band’s extensive back catalogue, including the legendary All Hail West Texas (2002) and The Sunset Tree (2005).

Yes, there are dragons but there are also awesome songs with a huge emotional pull. The ballad Possum By Night is almost a show tune, while Darnielle’s Midwest whine bizarrely mimics folkie Phil Ochs on the Outlaw Country-influenced Waylon Jennings Live.

Best of all is closer Sicilian Crest, its piano and synths sounding like the intro music to a 1980s American sitcom.

All Hail John Darnielle, King of the Misfits.

When job cuts are woke: using the language of social justice as a smokescreen