HIGHLAND Council has been quizzed over its “scandalous” pension-fund investments, with campaigners calling for answers over support for arms companies responsible for attacks in the Middle East.

Campaign group Highland Palestine has challenged council leaders to rethink its financial links to a munitions company responsible for manufacturing weapons used in bombings of Yemen and Palestine.

The business’s technology has reportedly been used by Saudi Arabian and Israeli forces, as well as having links to surveillance technology used on the US-Mexican border and facilitating the detention of child immigrants through what it terms “casework support.”

The use of weapons supplied by General Dynamics has been cited by the UN Human Rights Council as “violating the prohibition of indiscriminate attacks.”

Over the past three years HCPF has added a further 20,350 shares in General Dynamics to its original holding, despite the share price falling by over 20 per cent.

Local campaigners have told the council that action must be taken, with councillors on the pension-fund investment committee pressed to address the “manifest failings,” which were first raised more than two years ago.

Derek Newton of Highland Palestine said: “This revelation about the pension-fund acquisitions raises serious questions about the stewardship of the fund and the oversight exercised by the committee.

“Why make such an unethical investment even when it’s losing money? Perhaps the price of General Dynamics shares could be boosted by another big Middle East arms deal, but is that really what Highland Council pensioners want to see?

“HCPF’s failure to scrutinise and manage this portfolio effectively and appropriately is a direct consequence of an investment policy that merely pays lip-service to ethical, social and environmental issues.”

Highland Council has now been urged to rethink its investments by anti-arms campaigners.

“They should not be investing in companies like General Dynamic who trade in war, conflict and misery.

“Highland Council should be using its money to build the kind of world they want to see, not to boost war-profiteers like General Dynamic.”

A spokeswoman for Highland Council told the Star that decisions about pension investments are made by members of its pensions committee, with the performance of fund managers, including environmental, social and governance issues, reviewed and scrutinised regularly. 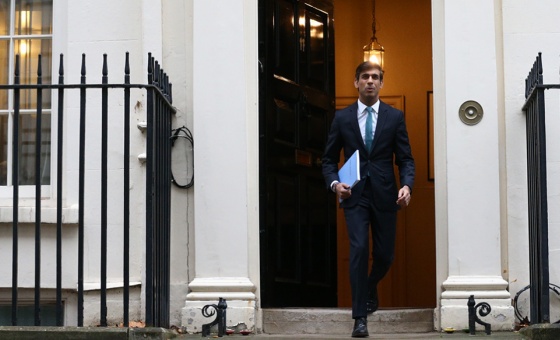 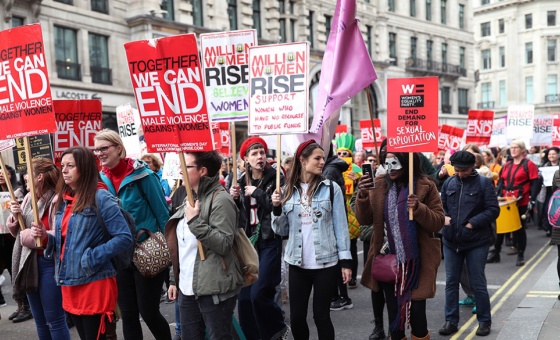 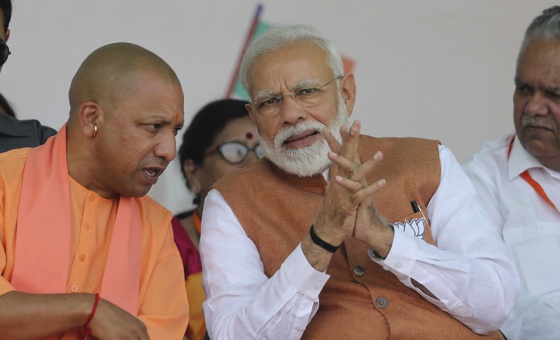 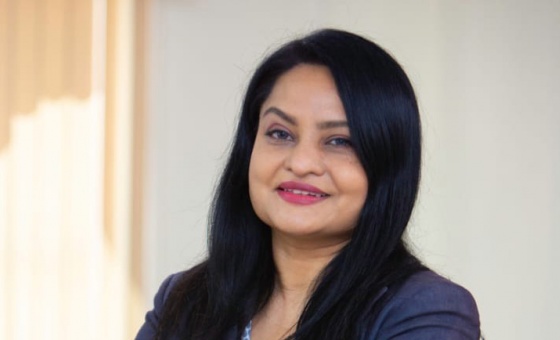 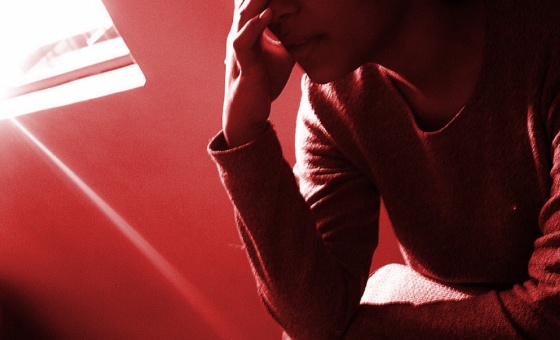